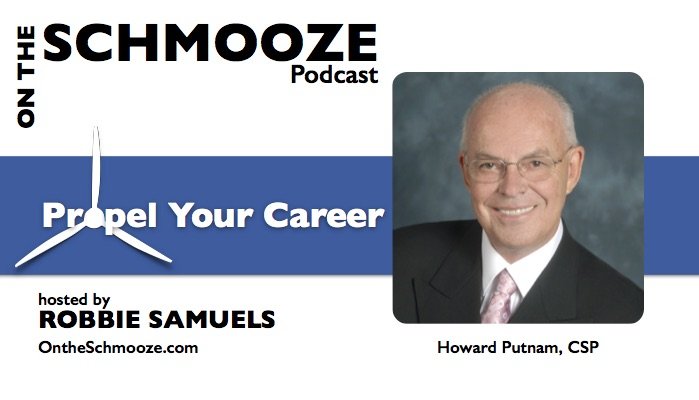 Today’s guest has lived through many challenging leadership moments. His career in aviation began as a baggage handler and he rose through the ranks until he became CEO of an airline, and later was recruited to be CEO of another one. He has also been an entrepreneur and has served as director of several start-up technology companies. 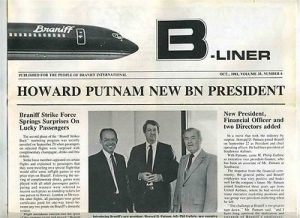 Specifically, he is the former CEO of the highly successful Southwest Airlines whose foundation and culture placed people first. Later, when recruited to be the CEO of failing Braniff International, he was the 1st CEO to successfully restructure a major airline into…through, and out of Chapter 11. Earlier he spent over twenty years with United Airlines, his final position being Group VP of Marketing.

He learned along the way that cultures that place “people” as their #1 priority have the greatest long-term impact and success. He has shared his leadership lessons in his book “The Winds of Turbulence” and through a case study Harvard University wrote about his experiences at Braniff International, called “The Ethics of Bankruptcy.”

He is a speaker and advisor on business issues, such as change, leadership, and ethics. His passion for aviation began when he was growing up on an Iowa farm and learned to fly out of a pasture.

Would you leave an honest rating and review on iTunes? Or Stitcher? They are extremely helpful and I read each and every one of them. Thanks for the inspiration!

On the Schmooze is on C-Suite Radio.
Listen to our show and many other great
business podcasts at C-SuiteRadio.com.

In this episode we explore:

Stay tuned until the end of the episode to hear what I thought were the key take-aways you could put into practice this week and benefit from for years to come.

Subscribing and leaving a rating and review on iTunes helps this podcast be discovered.

Sometimes I'll recommend a product or service for which I receive an affiliate commission. I only recommend things and people I admire.